A video version of a Surrealist parlour game

A video version of an old parlour game, ‘Exquisite Life’ uses a technique invented by the Surrealists in the early 20th Century and applies it to video. During lockdown Honor Society directors shot 30-60 second films, passing the last 5 seconds onto the next director to instigate their film who then passed only their last 5 seconds to the next director and so on. Instead of drawing parts of a body as is done in an Exquisite Corpse (head, torso, legs) we have created parts of a film, which evolves with each contribution.

Conceived by KEZIA, inspired by our current times and also the poem ‘Desiderata’ by Max Ehrmann, each director captured material within our current COVID restraints.

From New Zealand to NY, Buenos Aires, LA and then ending in the Hamptons. Ten of Honor Society’s 14 directors were able to make a short film over an 8 week period. Though the films use the last :05 of the previous film as inspiration, they end up being a chronicle of our quarantines. Each film captures a moment of the journey, from the first days of isolation to media overload, extra family time, routines and boredom and finally toward protests and thoughts on overall freedom. 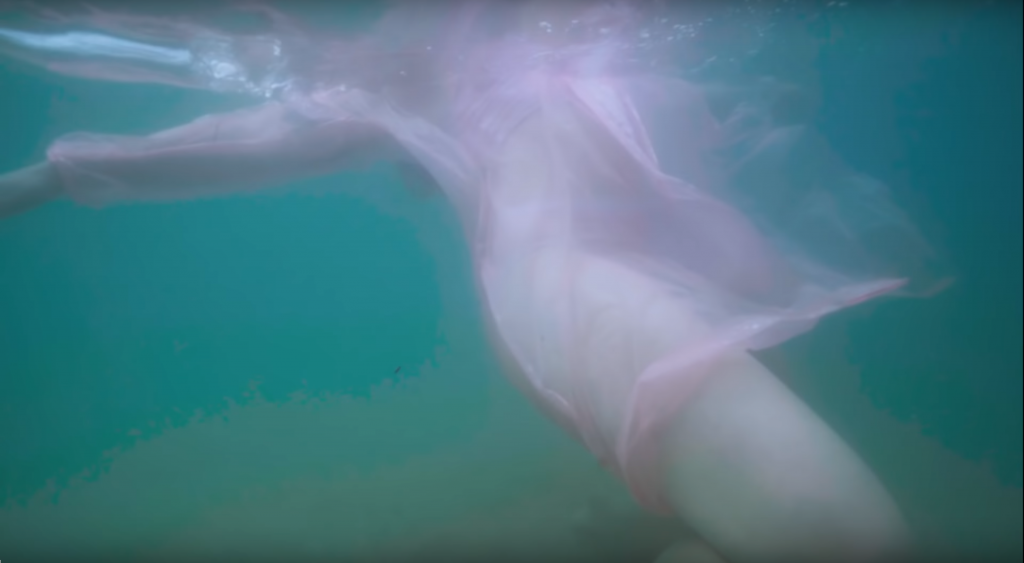 Kezia’s inspiring project with Médicos del Mundo España. Kezia was part of 100 film directors and artists across 5 continents who came together to create a film inspired by 100 stories of hope from Medicos Del Mundo volunteers.

Medicos del Mundo is a 30 year organization that provides emergency and long-term medical care to the world’s most vulnerable people, fighting, disease, inequality, and injustice. Shot over 8 months, each director had a video call with various volunteers to hear their stories of working on the front lines.

As we reflect on the hardships of 2020, this uplifting video reminds us that there is always hope and brighter days in 2021 are ahead of us.