Emerging from the seas dark folds, three loan figures are reborn into a post-apocalyptic world. The nurses – bearers of solace, fetish and sexual power  – have been drawn back to the center, the vortex, to where it all began. 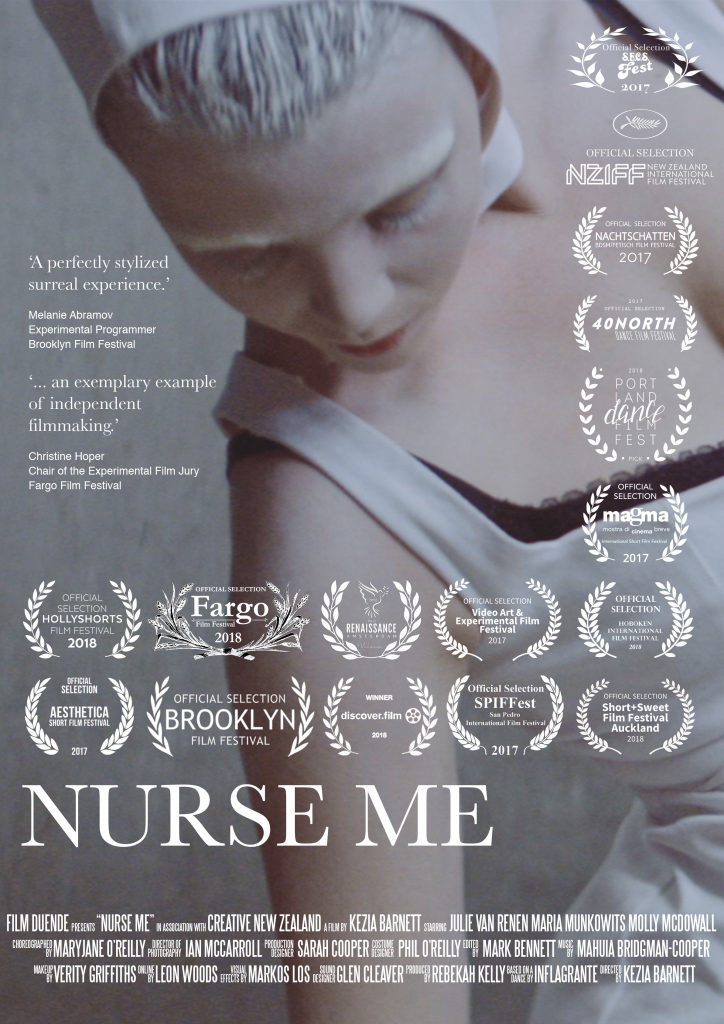 Based on the dance ‘Nurses’ from MaryJane & Phil O’Reilly’s stage production In Flagrante. Film adaptation by Kezia Barnett 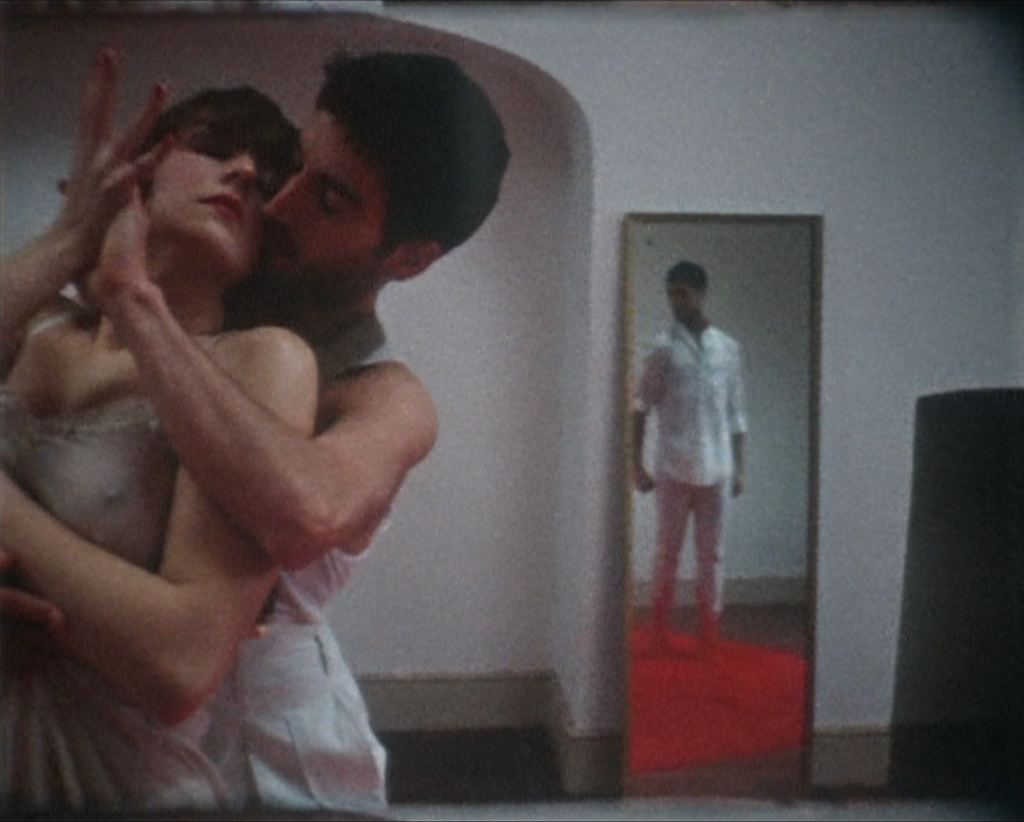 A time-traveling hit man arrives back from the future after completing his final hit. A final hit with a dreadful revelation. But can he change the future … or be bound to the forces of fate. Starring Leighton Cardno and Marissa Stott.

Check out the full-length version of ‘Sweet As Candy’, Kezia Barnett’s gleefully over-the-top short film celebrating marching girls, musicals and 1950s rock ‘n’ roll. Now online for the first time, the film premiered at the 2003 NZIFF, and has been digitised by NZ on Screen. Funded by the Screen Innovation Production Fund this bubblegum-pop short features music by The Brunettes, and Elemeno P’s Justyn Pilbrow composed the title song. It was shot on 16mm, and was Ginny Loane’s first short as DOP. The film stars Tanya Horo and Andrew Jolly in the main roles. A special thanks to “everyone who made the dream come true”.